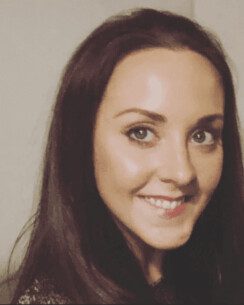 Rachael has recently moved into the post of Restorative Justice Project Lead with responsibilities for supporting and project managing the Initial Test Project for Restorative Justice service development in Scotland. Rachael’s previous role as Restorative Justice officer involved monitoring and evaluating the Scottish Governments Restorative Justice Action Plan. She worked with a variety of stakeholders to support the delivery of the action plan, and is focussed primarily on the development of adult services. Rachael worked in partnership with the Children’s and Young People’s Centre for Youth Justice, to ensure a consistent model is sought across adult and youth services.

Rachael has a degree in Psychology and an MSc in Forensic Psychology. She spent many years working in a variety of third sector settings, including residential, homelessness, prison throughcare and outreach. More recently, she worked in criminal justice social work partnership, supporting women involved in the justice system. Rachael latterly moved into a performance related role, focussing on service improvement, across a variety of justice partnership services. She was also involved in coordinating peer led services, ensuring people with lived experience are represented in the evaluation and development of justice services. Rachael is also an Associate Trainer for Trauma Informed and Responsive Practice at Epione Training and Consultancy.