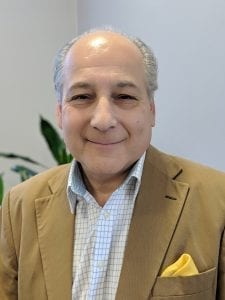 Alec was founder and first Chair of the Scottish charity ‘Families Outside’; Chair of Includem (a Scottish charity for the most vulnerable and troubled young people); and is a trustee of the Lucy Faithfull Foundation (UK charity dedicated to the protection of children from sexual abuse). He has published a book about working with sex offenders, reviews of Scottish Criminal Justice system and provided reports for the Scottish Government.