Community Justice Scotland works to change the conversation about justice. We believe that smart justice based on the best evidence of what works will prevent offending, repair lives and improve communities. We want Scotland to be the safest country in the world.

What is community justice?

Community justice is where people who have broken the law are held to account and supported to reconnect and contribute to their communities.

Where it is safe to do so, people who commit certain crimes receive community-based sentences. This can include treatment for underlying issues such as drug or alcohol addiction, unpaid work, fines and compensation or restrictions of liberty such as electronic tagging and curfews.

Community Justice Scotland plays a central role in the continual improvement of Scotland’s justice system. We provide advice to Ministers and local government leaders to strengthen how public services, third sector and other partners work together to prevent and reduce further offending. 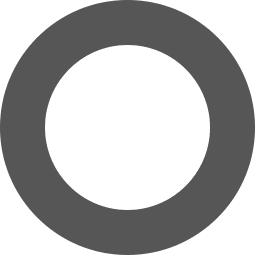 12,220 people were sentenced to prison in Scotland between April 2018 and March 2019. Source: Criminal Proceedings in Scotland 2018-19, Table 7a and Table 10a
49% of people released from a custodial sentence of 12 months or less are reconvicted within a year Source: Reconviction rates – offender cohort 2017 to 2018, Table 10b
69% of Community Payback Orders were successfully completed between April 2019 and March 2020 Source: Criminal Justice Social Work Statistics: 2019 to 2020, Table 2

Evidence and innovation can change lives for the better. Read about some of the incredible work going on across Scotland.

No one wakes up and decides to be a criminal

This isn’t just another number in the system