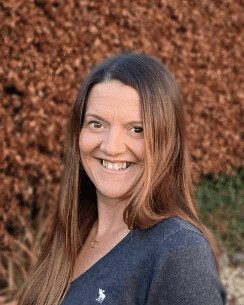 Gill’s academic career includes a degree in Social Work and a Master’s degree in Psychological Trauma Studies. She has extensive experience working within Scotland’s justice system and has spent the majority of her front line social work career working for a local authority where she specialised in delivering the Caledonian system. She has undertaken numerous roles within the Caledonian system including supporting victims of domestic abuse, helping men to change their abusive behaviour and management roles. Gill has a commitment to trauma informed practice and to the continued growth and development of the Caledonian system. Gill joined Community Justice Scotland in 2020 when the Caledonian Central team was established.

LATEST
HOW VITAL DOMESTIC ABUSE WORK HAS CONTINUED DURING THE PANDEMIC