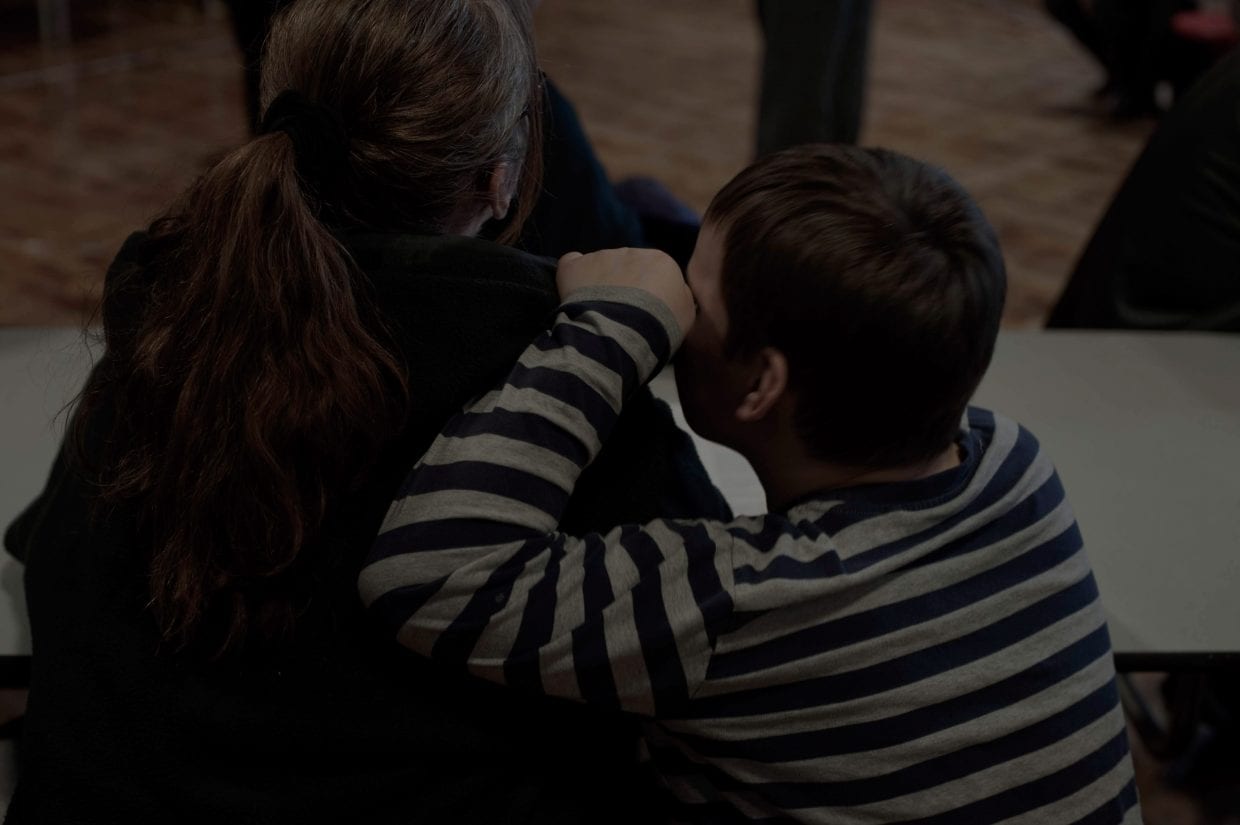 I think that fundamentally that’s the key isn’t it? Going from a place where you just don’t care to actually saying, well yeah that can actually make a difference and it’s, yeah, taking responsibility I suppose. It’s about caring about the outcomes and your future.

From 1 May 2013 – 30 April 2015, the Re:D Collaborative received funding from the Mental Health Division of the Scottish Government to design, implement and evaluate a concept test regarding the use of Interpersonal Psychotherapy as an early intervention strategy for women who had become involved in the criminal justice system.

Re:D is an innovative collaboration. It was established to combat the negative outcomes for individuals and communities that arise from deep-rooted inequalities. It aims to do this by changing the way services are developed and delivered and the way professionals work.

Interpersonal Psychotherapy (IPT) is a time-limited psychological therapy originally developed as a treatment for depression. It aims to reduce or alleviate depressive symptoms, improve interpersonal functioning and increase an individual’s use of her interpersonal network. It works specifically on helping individuals to make changes in their identity and roles in relationships. IPT has been successfully used in the US with women in prison but it had never been trialled in the UK or in a community setting.

The concept test aimed to offer IPT as part of the holistic, integrated, gender specific service provision provided by Willow, the Women’s Community Justice Centre in Edinburgh. Willow is a partnership between the City of Edinburgh Council and NHS Lothian and is a service for women who have become involved with the criminal justice system. It offers a range of bespoke services which address the social, health and welfare needs of its users.

Mental health and women in the criminal justice system

To encourage referrals to the program, the team targeted those working with women who might be at an early stage of the criminal justice system including;

Of those identified, twenty-four women completed pre-intervention assessment. The similarities in their stories were startling if unsuprising. All of them had experienced at least one prior depressive episode .95% had a major depressive disorder and half had PTSD. 50% had a life time alcohol misuse problem and more than 50% had a lifetime substance misuse problem. Over half were likely to meet the criteria for one or more personality disorder. Almost 80% had experienced domestic abuse.

In addition to the 12 weekly sessions, the team adapted the service to make it easier for the women to attend and complete the treatment. There would not only be open, honest and non-judgemental discussions about barriers to attendance and reasons for lateness, but practical help like text reminders, bus tickets and sourcing childcare were also used to mitigate the obstacles that often derail other mental health therapies.

The results of this small project have been remarkable. More than three quarters of the women who completed treatment no longer met criteria for depression at post intervention assessment. Completers showed “statistically significant” reductions in symptoms of depression, anxiety, post-traumatic stress and personality disorder. At post-treatment only three participants met the criteria for current alcohol or substance abuse. The women reported statistically significant increases in perceived levels of social support. And only 1 out of 17 women was charged or convicted of a further offence in the period during and three months after therapy. All of the women reported that ‘IPT helped me to cope better with my problems’.

The success of this innovative approach should inspire everyone working in community justice about what can be achieved by thinking differently and flexibly about what is effective. It is a striking example of the tangible difference that can be made to people’s lives – and therefore their families and communities – when experts and practitioners are given the opportunity to use their experience and knowledge to pioneer new approaches to old problems.