To mark the launch of #SmartJusticeGeneration – a FREE online resource for students – Katy Ramage, a third-year law student at Strathclyde University in Glasgow, gives her view on why we need to put people at the heart of the system 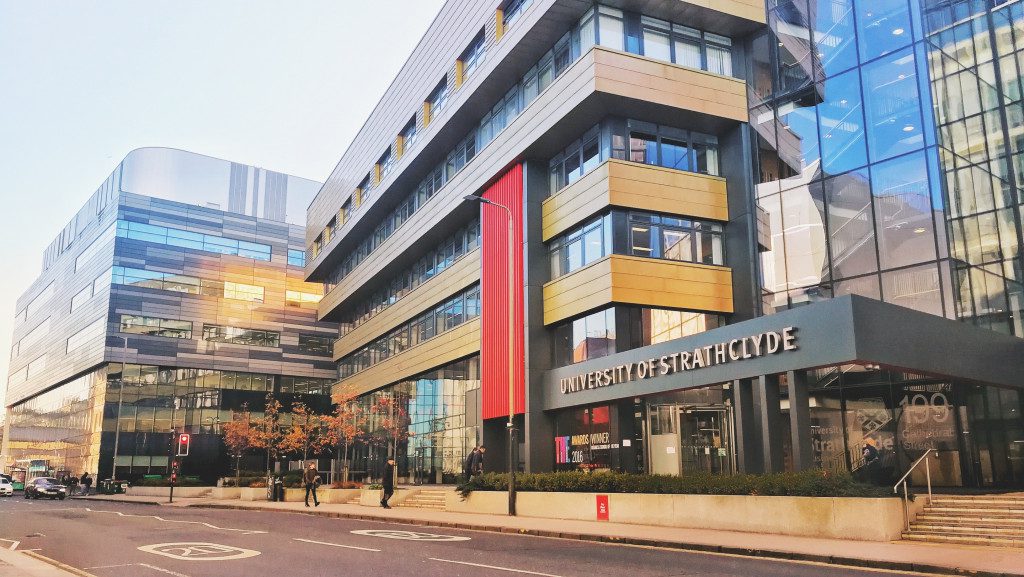 ‘I applied to study law at university because I have a genuine thirst for knowledge on how ‘stuff’ works. As law essentially covers every part of life, it was a perfect fit for me.

Classes I have taken over the first two years of my degree have helped to explain the inner workings and reasoning behind all kinds of legal disputes. I’ve enjoyed learning about criminal law the most – yet despite in-depth teaching in class and personal reading I still feel as though I have barely scraped the surface of the complexities of the criminal justice system. At this stage I admit I’m filled with panic at the prospect of confidently supporting a client as I don’t yet fully understand the inner workings of the system. So I can’t imagine how frightening it must be for someone with no knowledge of the law to be on the other side of the system and be charged with a crime.

As every crime and the parties involved are all unique, it’s no surprise that the justice system mirrors this individuality.

However, if someone like me who’s studied law for two years finds the process difficult to follow, I can’t see how someone with no experience could cope. To me this is a glaring problem.

The complex justice path probably resembles a labyrinth, sometimes hard to navigate for those without a background in law. The knock-on effect for anyone facing this would probably be a loss of interest in the proceedings – and who could blame them. If you don’t understand the process, how can you be expected to engage in it?

We need to treat people as individuals and help them understand what’s happening. I want to go on to become a solicitor so I’m concerned that future clients would see it as a scary, daunting experience if they don’t understand the system. I hope this changes by the time I’m practising law.

That’s why I am particularly impressed by Community Justice Scotland’s digital map which navigates through each stage of the criminal justice process. For anyone involved with criminal justice this is an invaluable tool for understanding and breaking down the complexities of it. Not only does it explore every path available – so those accessing the system can see where their case fits on the wider scale – but it also explains what the steps mean in a simple way. I think it will help lead to a greater understanding of the criminal justice system.

Hopefully understanding allows those accused of a crime to see a way out, rather than being stuck in a cycle of reoffending. If they are aware of each stage and why each stage is necessary, it could help them become more engaged and I think it would also aid rehabilitation.

It’s only one resource but it shows a promising step in the right direction for the future of the criminal justice system.

Transparency and individuality are definitely two of the key aspects that a future system should prioritise.

Alongside this, helping rehabilitate offenders is important. Community sentences provide a different option and have been shown to be more effective at preventing reoffending than short prison sentences. People released from a short custodial sentence of 12 months or less are reconvicted nearly twice as often as those sentenced to serve a Community Payback Order (CPO). Allowing different methods of dealing with crime is very forward thinking and puts the people involved at the heart of the system instead of the procedure.

Creating a more visible process for the criminal justice system is needed to allow for proper engagement from those involved. Initiatives such as the navigating map for the justice system from Community Justice Scotland are ones that should definitely be built upon to allow for an even greater understanding. These projects allow for hope that a smarter justice system is an achievable goal for the future.’

Check out the #SmartJusticeGeneration Hub today!